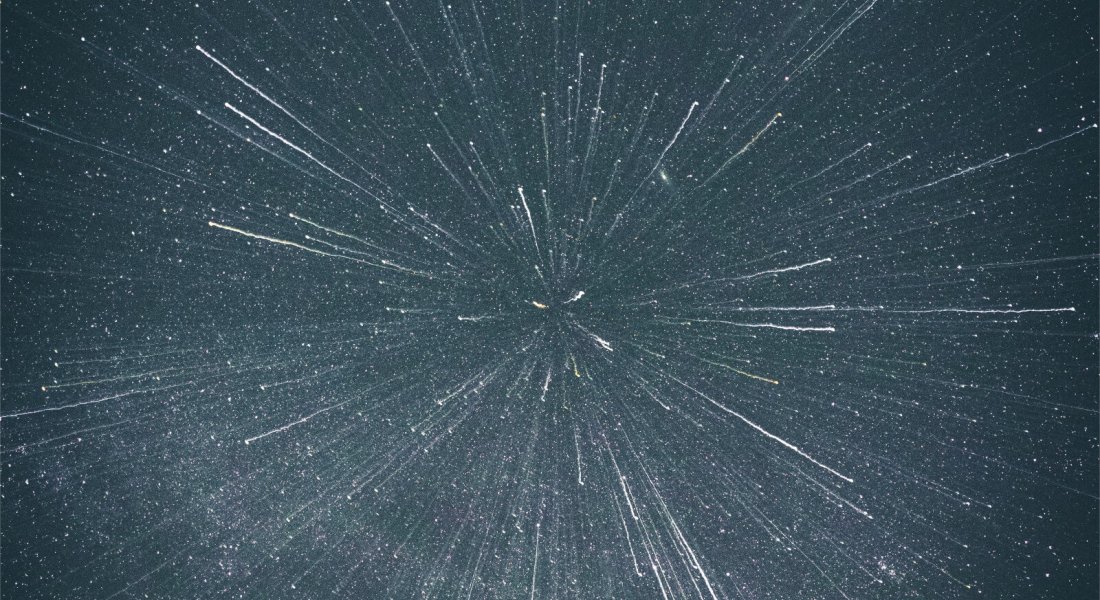 Let me start with saying I think Lando is pretty awesome. A big thank you to all those involved in creating it and thereby making container based development not completely insane. Now that we've cleared that up, this post is hopefully timely, but also hopefully in a few months or so will no longer be needed. Let me explain why…

Right now if you want to use Lando in your WSL2 environment (which I highly recommened) then there is documentation for that. The big problem though is right now Hyperdrive is out of date and being rebuilt (though it will be awesome when it's done). As such, if you follow the above docs you end up with an older version of Lando and Docker. And that's never great. It also means you have to use Ubuntu 18.04 as your Linux flavour in your WSL2 instance instead of the more common and more recent Ubuntu 20.04.

So instead of following the Lando docs, I would recommend doing the following:

Everything you need should now be installed and almost ready to go. If you want to check that things are looking good you can actually still try out Hyperdrive (v0.6.1). Just follow the installation instructions – which really just means copy and paste the installation command into your command line.

IMPORTANT → Do not actually complete the installation with Hyperdrive, just let it run the tests to make sure it shows you have everything you need installed then exit. Also, ignore the note to downgrade your version of Node.

Fire up Lando (aka, your first container)

We're already almost there and ready to go. We just need to do a few more things….

All done! Now site back and enjoy the latest Lando and Docker all within your WSL2. Hooray!

Photo by Casey Horner on Unsplash