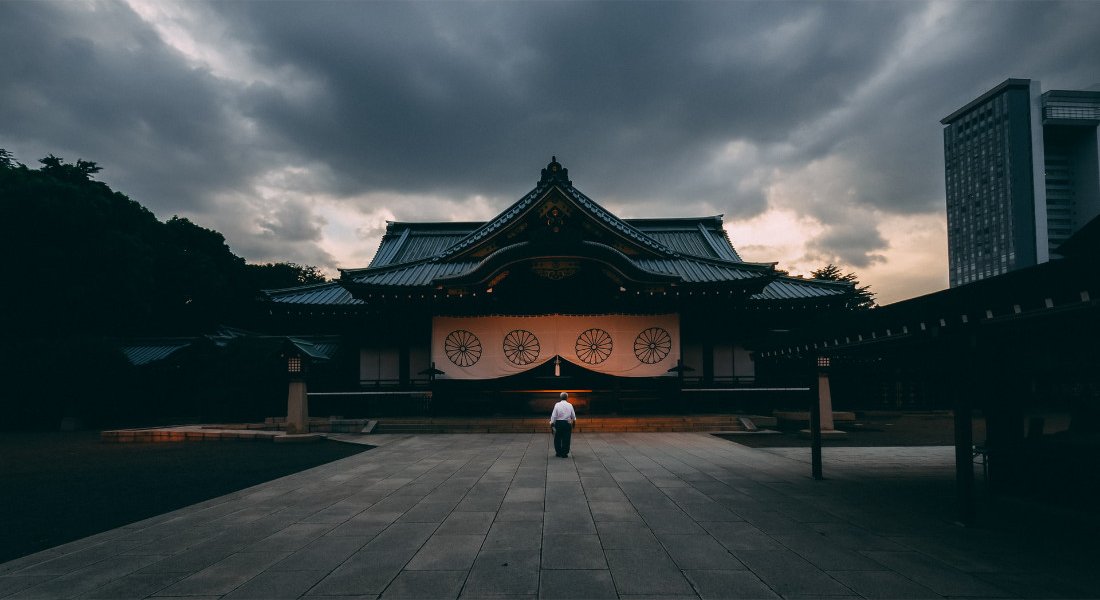 Over the past decade I've had experience with a number of different invoicing / time tracking / accounting services. I'm excited to say I have finally found one I'm fully prepared to recommend -- Invoice Ninja. If you want to try out Invoice Ninja right now because you've never seen it before and just want to get right into it, please do! That link takes you right into the app where you can start using it in "guest" mode. For those wanting to hear a little bit more, I'll cover the other services I've used previously and what I thought about them, and then we'll review why Invoice Ninja is in my opinion a better option.

Let's cover in chronological order what I've used previously. Who knows, you may not have heard of or tried one of these before and if they sound good to you, awesome, enjoy!

Now to be fair I actually last used Paymo maybe 8 or 9 years ago. It was a great service then and really helped me at the time. Their fees are still reasonable and while it still may not be the most popular service, it's probably still a great option for a lot of sole traders and small teams who just want to track time and invoice for that time.

I was probably with Freshbooks for longer than any other service. Their customer service was crazy good. Not often you can actually just hop on the phone and call support. Moreover, you actually just get right through to a support person who actually knows what they're doing. But their migration to their new version a number of years back was shockingly poorly done. It was way behind schedule (I think it ended up being over a year late). Okay, that happens sometimes, I guess. But the bigger issue was their communication was very poor about it all. Worse still, the new version even after all the delays was launched without even having all the functionality of the old version. Not good. Lastly, I personally just didn't like the new version. And no, I'm not change averse, at all. Everyone who doesn't like a change seems to say that, but it's very true for me. I can barely think of a new version of something I haven't really enjoyed, even if some things were "different" or maybe not as easy to access. I usually just adjust very quickly and enjoy the new look of something. But to repeat, this new Freshbooks version had very few positives.

Overall, yes I think Freshbooks does a good job, and it is handy for those also wanting some "accounting" power included in their invoicing and time tracking. But the costs I found to be too high for what I was getting out of it. If you don't need all that power, it's not a great value probably, and their most basic version is way too limited.

I'm still pretty iffy on the name. I guess it stands out, but it's awkward. Anyway, And.Co is the newest player of their list, however it has an interesting history already. They began as a start up offering a totally free service. While I actually believe in paying for services (else you become the product) wherever possible, they didn't offer a paid plan. I believe they did however have other ways to gather revenue and had a solid privacy policy so I gave them a go. There were a few rough patches but overall it offered a great streamlined invoicing, time tracking, and quotation service. The problem is the business was sold to Fiverr and eventually, and with very little warning, they implemented paid plans. Again, I love supporting services, but the transition to paid options was managed poorly. Further, the free plan was extremely limited, while the paid plan (and they only have one paid option) was far too expensive considering it did less than Freshbooks for example for a pretty similar price. While their great service remained, I found I was just not going to get great value for what I needed out of the paid plan.

So that takes us to what I'm using today and what I highly recommended -- Invoice Ninja! So if you didn't check it out above, you can head there now. Remember, that link takes you right into the app (in guest mode) so you can get right into trying it out for yourself. If you want to read more about the service as a whole just head to their home page. So, why do I really like Invoice Ninja so much? Let's do some point form listing of the good stuff!

Hopefully that's more than enough information to give you an idea if Invoice Ninja is worth considering for your business. Good luck! And remember, throwing stars not required. Wait, do ninjas even really use throwing stars......

Photo by Ismael Abelleira on Unsplash